If you’re anything like me – and by that I mean (mostly) vegetarian, of Israeli heritage and prone to craving substantial, protein-filled meals – then you’ll also probably be mildly addicted to falafel. The problem I find with these little balls of chickpea deliciousness is that commercially they’re too often deep fried to within an inch of mortality and sooooo drrryyyyyy… Gross.

I’d flirted with the idea of making my own healthier alternatives for a while now, but I thought it’d be difficult, messy and suuuuch a drag to make. Wrong, wrong and wrong. Ok, so they’re a little bit messy… But that’s half the fun! Mine are a tad bigger than the usual (wink), so I’ve called them Falafel Burgers, since you only read need one per pita. Not one per person because that’s just ridiculous. Eat them all. ALL OF THEM!

Ok, so here’s what you need:

01. Using a food processor, or a stick blender because you can’t yet afford a food processor… blitz the drained chickpeas, onion and a small teaspoon of fresh garlic until you have a thick paste. You may find that doing the two tins of chickpeas separately is less of a strain on your stick blender, but with a food processor you should be fine. Add in your egg to strengthen the consistency and blitz again.

02. After a few good pulses your mixture should be nice and thick. Sprinkle in some ground coriander and cumin to taste, blitz again, and then add in a few drops of lemon juice. Add in a generous handful of fresh coriander and parsley and then season well with salt and pepper. As you can see, I didn’t add in nearly enough coriander or parsley so my mixture didn’t reach that lovely, rich green you get commercially. No one’s hating on the yellow-ish colour, but go for green. Seriously. Kicking myself here.

03. Sprinkle some flour onto a plate and season with some salt and pepper. Scoop out a tablespoon of the mixture into your hands and work into a small-ish patty. Don’t be surprised that your mixture is wet. This isn’t going to be like the tough, dry falafel you’re used to. It’s going to be much wetter and slightly different in texture but it’s still delicious! Don’t give up hope! Lightly roll each patty into the flour and set aside.

04. In a wide frying pan, heat up some olive oil and carefully drop in two to three patties at a time (more than that will overcrowd the pan). Fry over medium heat for about 4 minutes per side, or until golden and cooked through. Set on some kitchen paper to absorb any excess oil. 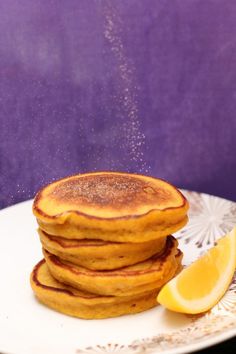 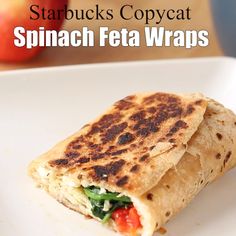 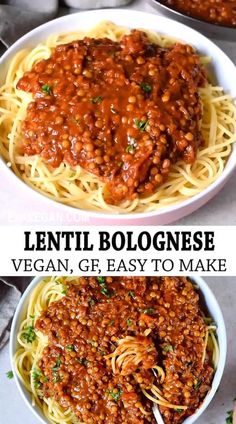 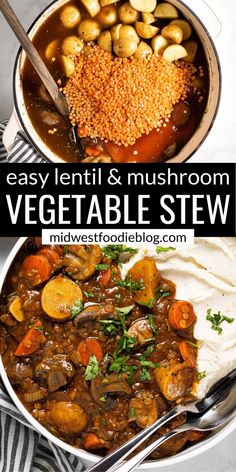 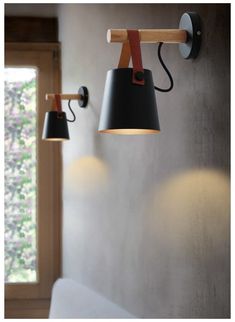 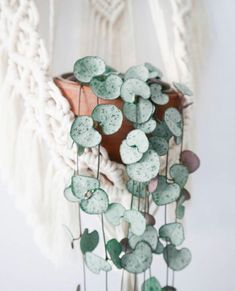 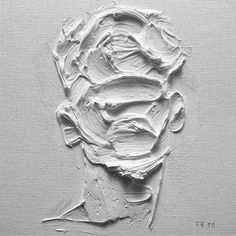 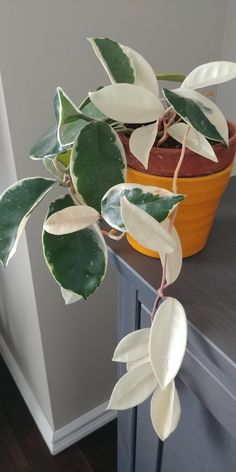 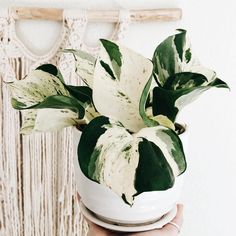