What can I say about this place aside from mostly ‘oooh’s and ‘aaah’s? Sanbona Wildlife Reserve is heaven on earth. Big, open sky and sweeping vistas, with abundant luxury and the most unbelievable encounters with wildlife. Sanbona, meaning San’s Vision, is designed to allow visitors to experience exactly what the San would have millennia ago – including original San rock art. It with this ethos that the conservation is kept as wild and natural as possible.

Tim and I escaped for a much-needed weekend getaway and a getaway we had! Only 3 hours from Cape Town, Sanbona offers the Big Five (rhino, elephant, buffalo, leopard and lion) as well as plenty other flora and fauna amid private rolling hills and plains set upon 90-something square hectares. It’s massive. And blindingly beautiful. And possibly the closest to the divine that I’ve ever experienced.

We stayed at the 5 star Dwyka Tented Lodge – 9 luxury tents that are more like mini hotels out in the wilderness. The Dwyka area is couched within an ancient amphitheater where the San lived some thousand years ago. Each tent is kitted out with a gorgeous, sumptuously appointed bedroom, a striking bathroom bigger than my whole home with its own freestanding bath, as well as a private deck and jacuzzi. Needless to say we spent as much time as possible in that jacuzzi!

But time isn’t really on the menu here: our days were jam-packed with adventure and activity! We were treated to a full day game drive which started out freezing (and I do mean FREEZING! Like, 3 pairs of socks and 7 layers of clothing freezing). Luckily they provide provide blankets and hot water bottles for the drive! Ten minutes in we saw Sanbona’s 3 resident white lions, some giraffe and a rhino mother and calf. A short drive later we saw some buck and jackal running around, but then the real surprise came: Jannie, our benevolent, brilliant, and bloody genius game ranger, took us on an impromptu walk in the veld – us in single file and he with rifle at the ready just in case (not that they’ve ever needed to shoot). He took us to the top of a little koppie and as we reached the top we came upon two cheetah brothers, just chilling and taking in the view. We stood about 3 meters from these gorgeous creatures and they allowed us into their space. It was utterly mind-blowing, this symbiosis of mutual respect and fear. The one cheetah even rolled around and stretched, totally at ease with our presence, while we just stood gawking at these majestic beasts.

After that encounter, we didn’t think it would be possible to top it, but Jannie had more in store for us – we took another drive and another walk where he’d radioed in the approximate vicinity of another cheetah and her cubs, the offspring of the brothers we’d just seen. A few minutes later (and multiple layers of clothing shed), we hiked up another cliff to this beautifully maternal cheetah and her young. They watched us and we watched them, again experiencing the utter sublime. After this quiet experience, Jannie amped things up with a bit of dry riverbed off-roading in the Cruiser! I’d never done it before and it was so much fun! I’m not the biggest adrenaline junkie, but I’d totally do that again!

Usually, Sanbona’s daily programmes offer a morning game drive and then a later game drive after lunch back at the Dwyka Lodge. This time, since we were doing one long all-day drive, we were treated to lunch out in the bush. Did I mention the food? Sanbona’s unlimited catering is outstanding (and comes included in the price) – we gorged ourselves and drank too many G&T’s and just took in the undulating hills around us, knowing that somewhere in there were lions, rhinos, cheetahs, birds, elephants.. amazing.

After lunch we drove some more and came right up to another mother rhino and her calf. I asked Jannie how many rhino they have at Sanbona and he said ‘I can tell you, but I’ll have to kill you’. That’s how seriously they take their conservation efforts. Each rhino has a 24/7 bodyguard. What kind of world is this where rhinos need supervision? It’s a sad reality and Sanbona is committed to conserving these beautiful creatures, as well as all the others they’ve acquired. In fact, Jannie is adamant to point out that Sanbona is a wildlife reserve and not a game reserve – the difference being in conservation versus bringing in tourists to see (and often bombard) wild animals.

Our long day ended off with Amarula-spiked hot chocolate (so good!), stargazing through an astronomy telescope at the surface of the moon and the billions of stars above us, and a divine braai (a South African BBQ), dining by the fire.

Our next day we woke even earlier (FREEEZING!!!) and after a delicious breakfast buffet headed out on another drive to find the resident elephant herd. Jannie tracked them across the dam, so into the boat we all hopped, with some more hot chocolate on hand, and we watched as this glorious group of sentient, family-orientated pachyderms traversed a steep incline all the way to the top for some more lush, verdant food. After the heavy rains here, the greenery is exploding all over the place and offers more variety for food.

I was sad to leave after a such a magical weekend, but we will definitely be back. There is nothing as restorative and cleansing as being in nature. We have a job to do on this Earth to protect our precious animals, and Sanbona is certainly doing their bit.

Thank you Pete, Jannie, Warren and the whole Sanbona team for an astoundingly perfect experience.

For more info or to book your own trip, visit sanbona.com

All other images: my own 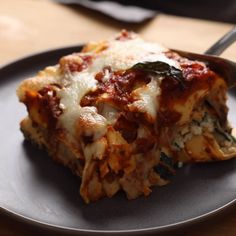 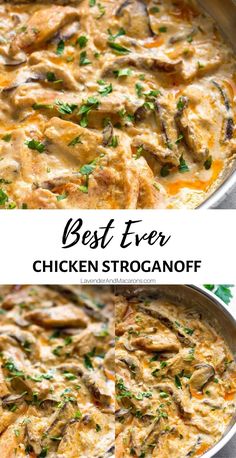 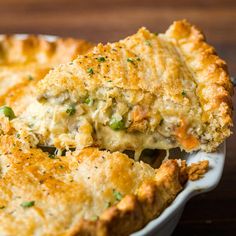 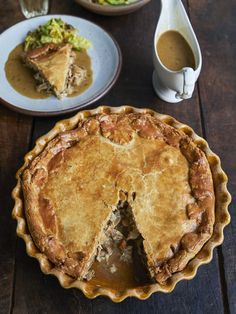 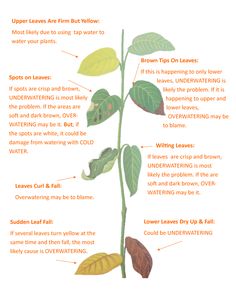 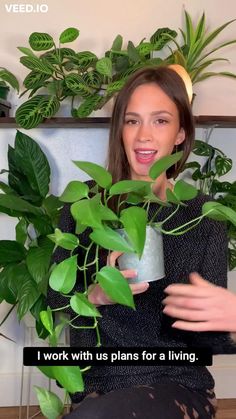 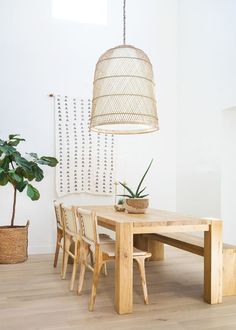 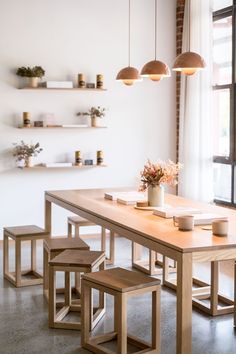