I don’t do resolutions. Like most people, I’m not all that keen on setting myself up for failure and attempting to keep to them seems like a legit way to screw yourself over. Instead, I like to opt for goals, which is kind of the same thing but with way less pressure. Since we can all agree that 2016 was just horrific – revolting really – I’m so excited for 2017! Aren’t you? There’s just this *tingle* in the air – I think it’s gon’ be a goodie. On that note, one goal I could totally resolve myself to is a low-sugar diet. If I aimed for a no-sugar diet, in minutes I’d invariably be stuffing my face with every kind of sugary substance known to man. Instead, I want to be more mindful of how much sugar I intake, and this Toasted Coconut Sorbet is the perfect way to appease myself without failing hard.

This viscous bite of heaven is vegan, paleo, sugar free, diary free, gluten free, egg free… all the things free! Filled only with nutrient rich coconut milk and the natural sweetness of vanilla beans, this is the kind of dessert you’ll have no issue stuffing into your face. Although it isn’t icy like a typical sorbet, it also doesn’t contain eggs to so it’s not really a frozen custard like ice cream. So (n)ice cream is a better bet! Real vanilla bean seeds are a worthwhile splurge for the luxuriant creaminess they provide – no essence crap in this thing! Then, the toastiness of the toasted coconut adds another element of delicious, although you can leave it untoasted if you prefer (heathen!). Thick, creamy and smooth, you’ll be so happy to have this moreish recipe in your arsenal to whip up whenever the craving hits – and hit it will!

By the way, here’s a quick little factoid: Did you know that coconut milk isn’t actually from the coconut liquid? That liquid is the super healthy coconut water that’s become a global phenomenon (not such a good thing for the planet, bee tee dubs…). But the milk is made from pulverising and then strainging out the flesh of a mature coconut. Kind of like making nut milk. So it’s a good source of the healthy fats found in the flesh that lowers cholesterol and stabilizes blood sugar. Now ya know ;)

Moving onto the important stuff – this (n)ice cream/sorbet is SO easy to make, it’s kind of ridiculous. I won’t lie to you – it’s a time consuming job, but it’s a very simple one. You don’t need an ice cream maker, in which case you’d just need to scrape through the mixture while it freezes with a fork every couple of hours to prevent icicles, but if you do have one then use it! When I bought my KitchenAid (aka the other love of my love) I was lucky to get an ice cream churner attachment for free! *swoon* A few minutes whizzing through that beauty and you’ve got the silkiest, creamiest ice cream imaginable. Heaven!

Here’s how to make this divine dessert:

01. Over a medium to high heat in a saucepan, bring the coconut milk and vanilla seeds to a rolling simmer. Add in 1 cup of the coconut flakes, reserving the half cup. Do not boil or you’ll scorch the milk! Stir continuously for about 10 minutes to allow the custard to develop. It’s a bit of a process, but it’s worth it! You’ll know it’s ready when you can run a finger down the back of the back of your spoon and the line you’ve made stays there.

02. Remove the pot from the heat and pour the custard through a sieve into a bowl with a pouring lip and leave to cool on the kitchen counter for about 30 mins. Discard the coconut flakes left in the sieve. Cover the custard with cling film right against the top of it to prevent any ‘skinning’. Once room temperature, chill in the fridge for about 2 to 3 hours.

03. While the custard chills, you can make the toasted coconut. I used medium desiccated since that’s all I could find, but use bigger flakes if you prefer. Also, I find toasting them for just a few minutes in a very hot pan gives an even coloured toast, and fills your kitchen with a gorgeous coconutty aroma – yum! And it’s simple too – just keep an eye on it or it’ll burn in seconds. Just evenly sprinkle the remaining half cup of the shredded coconut flakes into a dry pan and toast for about 2 minutes. Stir with a spatula and as soon as the coconut is an even golden brown, remove from the heat and transfer to a bowl. Allow to cool.

04. When the custard is well chilled, remove and discard  the cling film. Transfer the custard to an ice cream maker if you have one, and churn according to the manufacturer’s instructions. In the last 5 minutes of churning, add the toasted coconut and continue churning. Either transfer to a freezable container or serve immediately, topped with additional toasted coconut.

05. If you don’t have an ice cream maker, turn out the chilled custard into a freezable container, top with the toasted coconut and allow to freeze. Interrupt the freezing process every 2 hours or so by scraping a fork through the ice cream until you are happy with your consistency.

And that’s it! The perfect balm for this scorching African summer (or any time of year, for that matter), and you need not feel any tinge of guilt for the year ahead. Happy new year!

Will you be making this Toasted Coconut Ice cream? Let me know in the comments! 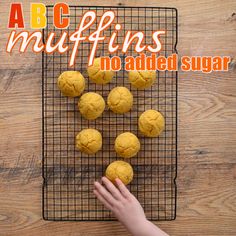 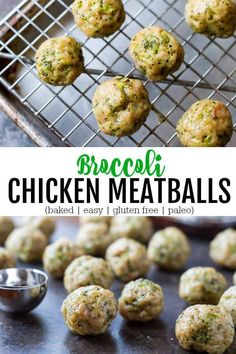 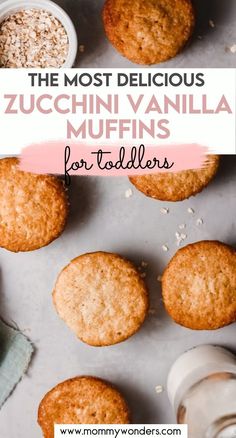 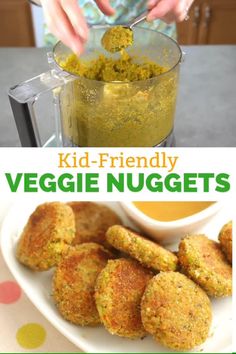 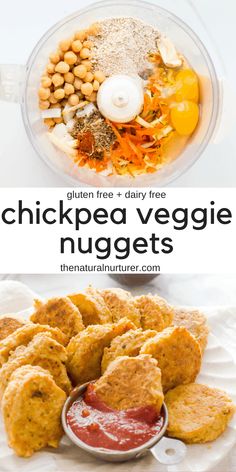 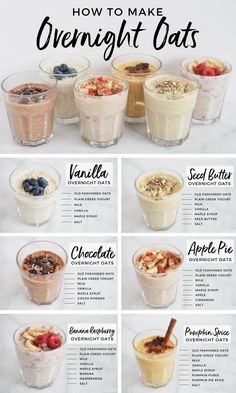 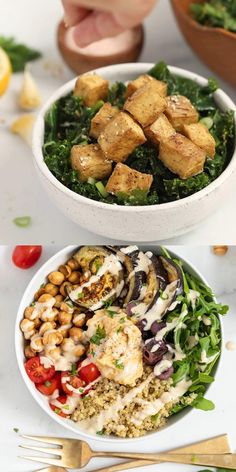 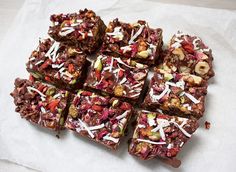