Banana bread has always been, to me, one of those nostalgic foods that reminds me of my beloved gran, simply because she made the best banana bread I have ever tasted. And I mean ever.

END_OF_DOCUMENT_TOKEN_TO_BE_REPLACED

Confession time: I hate apples. There, I said it. Phew! Raw apples, to me, taste like boredom. And dry and wet at the same time, which is just… no. Apples in crumbles, cakes and tarts, however, are another story altogether. Gimme gimme gimme! So, imagine my shock when I discovered I could make apple crisps WITHOUT disguising them with sugar and butter?!

How have I lived this long and never tried apple crisps? Have I been living under a no-apple-crisps rock?! Shocking. But today that all changed for the better with this unbelievably easy recipe.

END_OF_DOCUMENT_TOKEN_TO_BE_REPLACED

This veggie quiche is decidely more-ish, super easy and the recipe is even more special because I got it from my momma… She’s made this for dinner three times this month already in an attempt to feed my new found vegetarianism (Newsflash: My mom gets stuck in these food-making wormholes where she makes the same thing I like over and over until I forget what other food tastes like and I end up hating whatever she made in the first place. Needless to say I will never eat fridge cheesecake or chicken schnitzel ever, ever again. Love you mom).

But this one? She can keep making forever and ever and I’ll never get sick of it. Light, crispy and without the weight of a crusted quiche, this is a healthy, crowd pleasing and utterly delicious meal. END_OF_DOCUMENT_TOKEN_TO_BE_REPLACED

If you’re anything like me – and by that I mean (mostly) vegetarian, of Israeli heritage and prone to craving substantial, protein-filled meals – then you’ll also probably be mildly addicted to falafel. The problem I find with these little balls of chickpea deliciousness is that commercially they’re too often deep fried to within an inch of mortality and sooooo drrryyyyyy… Gross.

I’d flirted with the idea of making my own healthier alternatives for a while now, but I thought it’d be difficult, messy and suuuuch a drag to make. Wrong, wrong and wrong. Ok, so they’re a little bit messy… But that’s half the fun! Mine are a tad bigger than the usual (wink), so I’ve called them Falafel Burgers, since you only read need one per pita. Not one per person because that’s just ridiculous. Eat them all. ALL OF THEM!

END_OF_DOCUMENT_TOKEN_TO_BE_REPLACED

Did someone say flapjacks?! I have to admit, I don’t make these often (I’m the lie-in-bed-til-the-latest-possible-second-ignore-the-alarm kind of person), but when I do – flapjack heaven! This morning I decided it was only right to make blueberry ricotta flapjacks because Saturday and everyone knows Saturdays are for long, lazy brunches (I say brunch, because as previously explained I sleep through breakfast). Now, ricotta may sound like a weird addition for flapjacks, and they sure don’t help with achieving a silky smooth batter, but once those little golden spoonfuls of yumminess are frying away, the ricotta melts and adds this creamy, gooey dose of deliciousness. END_OF_DOCUMENT_TOKEN_TO_BE_REPLACED

Like most foodie people, I am an avid cookbook collector, but often they end up sitting on my shelf becoming collectors themselves. Of dust, that is. Until I was lucky enough to attend the launch of South African cookbook legend, Phillippa Cheifitz’ new summer-inspired recipe book, Lazy Days: Easy Summer Cooking. This book, I am happy to announce, has stayed on my shelf the least and has instead spent much of its lazy days in my lap or on my kitchen countertop, pages wide open.

Confession: I can’t stop going on about this book. Seriously. They recipes are simple, elegant and downright delicious! (And I got a signed copy! Squeal!)

END_OF_DOCUMENT_TOKEN_TO_BE_REPLACED 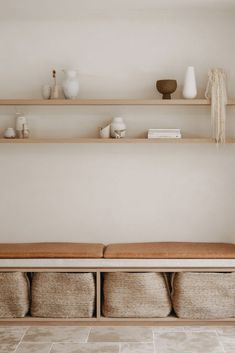 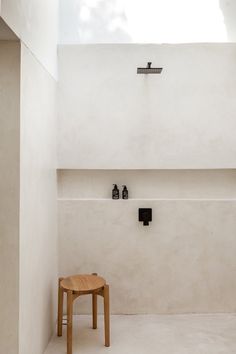 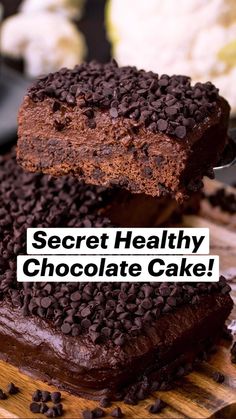 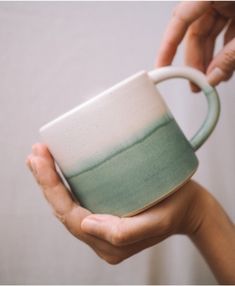 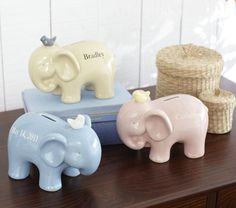 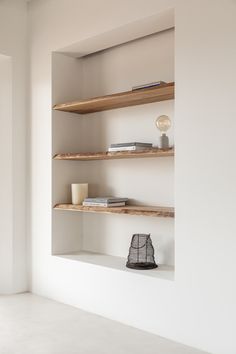 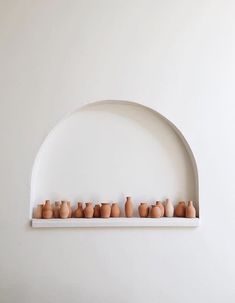 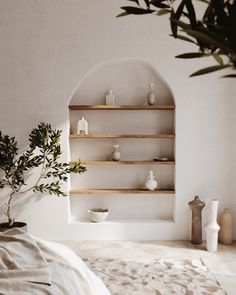 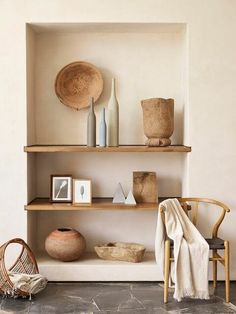